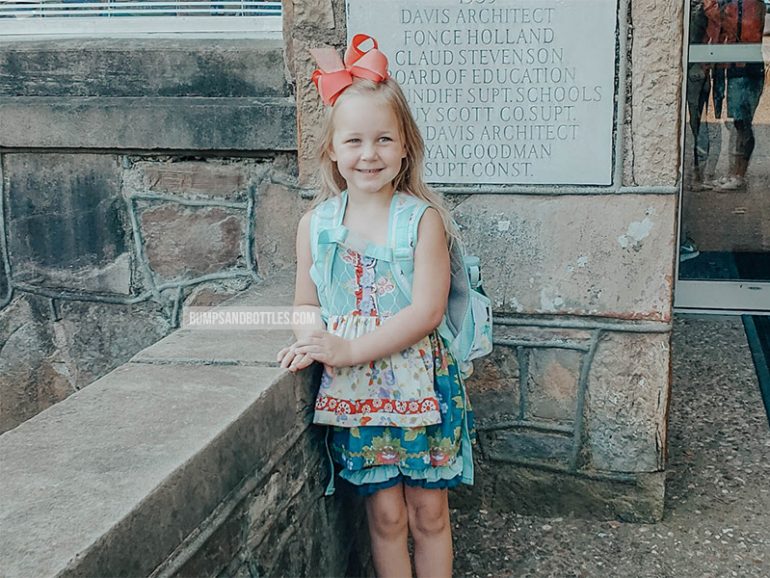 1.) I have to get ready for school too

Obviously, I knew I would have to get my daughter ready in the mornings, but I did not realize that me and my two-year-old would also have to be presentable by eight in the morning.

There is no drop off at our preschool so we have to walk through the entire school to get Addy to her class.

Not only can we no longer be on our own morning schedule (sleeping in and pancakes), it takes quite a bit of time to get the three of us out the door.

Also, pick up lines are no joke. It takes a good thirty minutes to get through the line.

I had never heard of a kinder mat but to four-year-olds they are apparently a necessity. I wish I would have known about them before Addy started school because I would have gotten her some adorable covers on Etsy.

Most schools have cots, but according to my four year old they are not comfy.

We are only two weeks into Pre-K and I have already had to purchase school supplies, items from a school fundraiser, school t-shirts, and snacks for the whole class (twice). My four year old even asked me for a cell phone so I can call her when we go swimming and we can pick her up – that was an easy no.

According to my mom friends the spending doesn't end. So you need to either consider a second job or learn to use the word no.

5.) How much my daughter would love it!

I know everyone's child is different when it comes to how they feel about school. I fretted and worried for months about my first baby going to school. I would worry she wouldn't like it and I didn't want to miss out on our everyday moments.

To my surprise, I was not the typical mom crying in the halls of school on the first day. Maybe it was because I still have a two year old at home to distract me, but mostly I think it is because of how much I could see that my daughter loves school.

I actually feel just as close to her when I see everything she has learned at the end of the day. 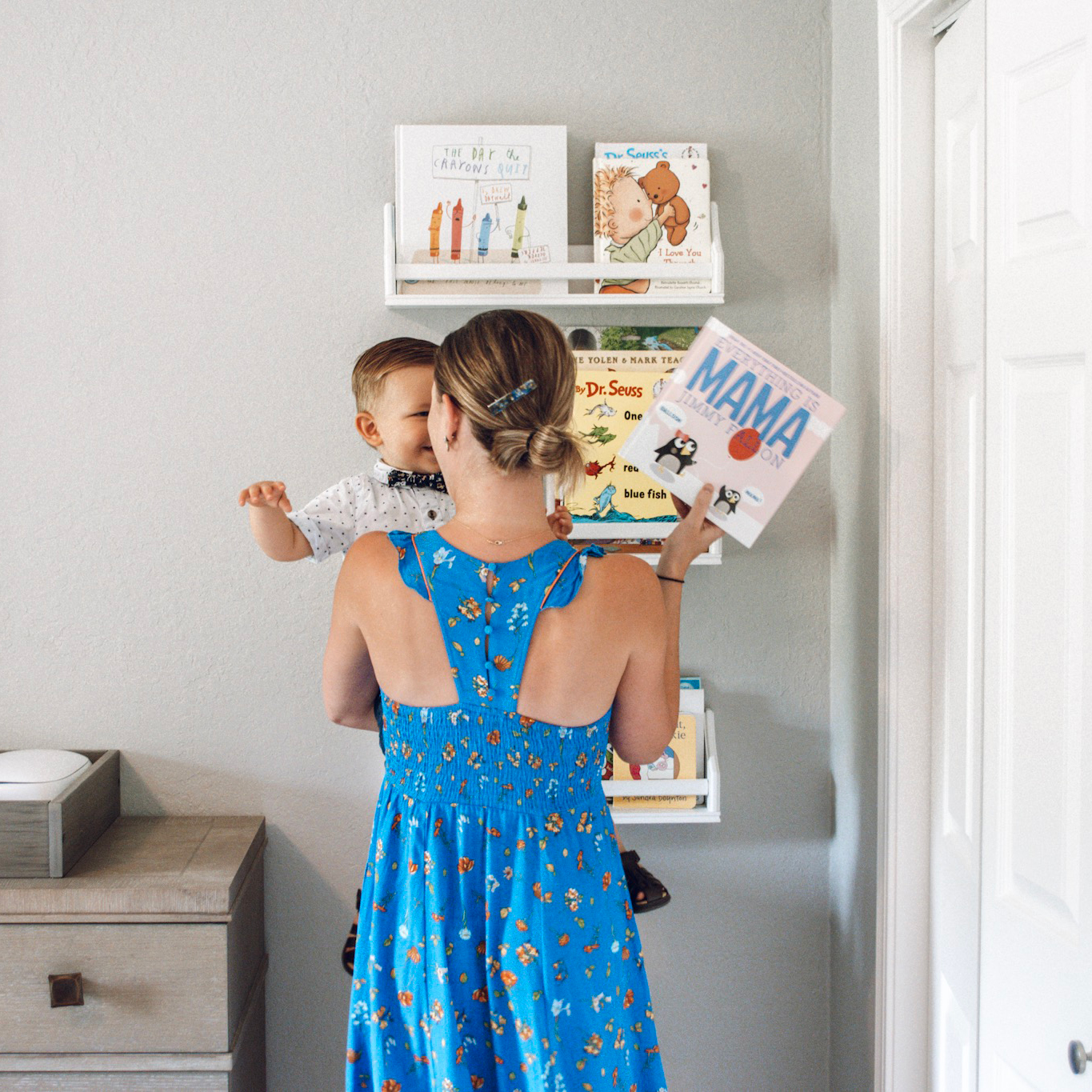 Welcome to your new mama hangout! Stick around for unique baby products, gear, clothing, and more. 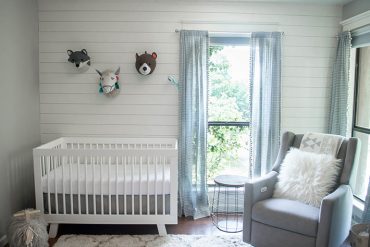 Things to Consider When Designing Your Nursery

New to the Shop

Inspiration for your inbox.