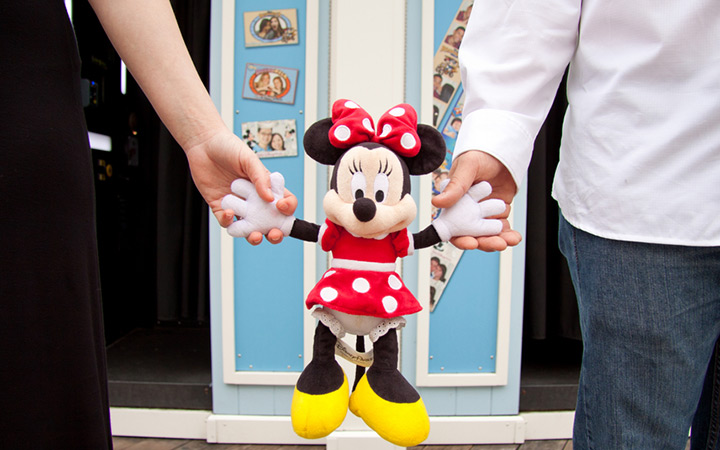 This Disney-loving couple had a slight dilemma when it came to their gender reveal session. Megan and Ryan were not 100 percent sure of the gender of their baby, but once they found out their favorite photographer, Degrees North Images, was coming to town they knew they wanted her to shoot their gender reveal. The doctor told them they wouldn't know the gender until the day after their photographer left. Creatively, the couple decided to use both girl and boy props just to be safe.

They chose the Disney Boardwalk so they could utilize all of the fun colorful backdrops and avoid pedestrians in their photos. The day after their shoot, the couple found out they were having a girl! Now they are looking forward to future photo shoots with their little Disney Princess! 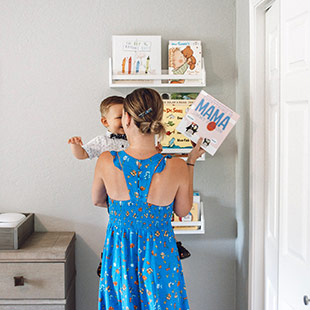 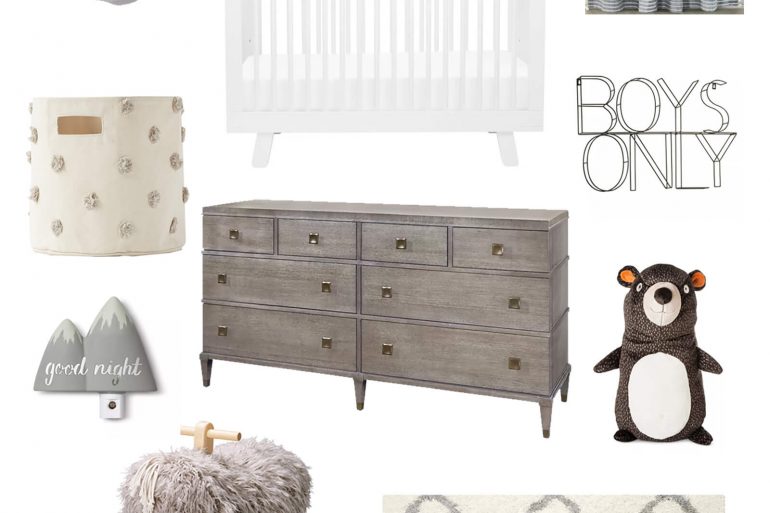 Affordable Storage Solutions for Your Nursery

The Most Attractive Play Kitchens for Your Home 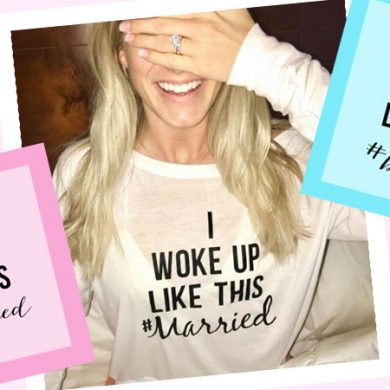